27 Jan What is Higher Consciousness?

Posted at 04:47h in Blog by admin-zimburean 0 Comments 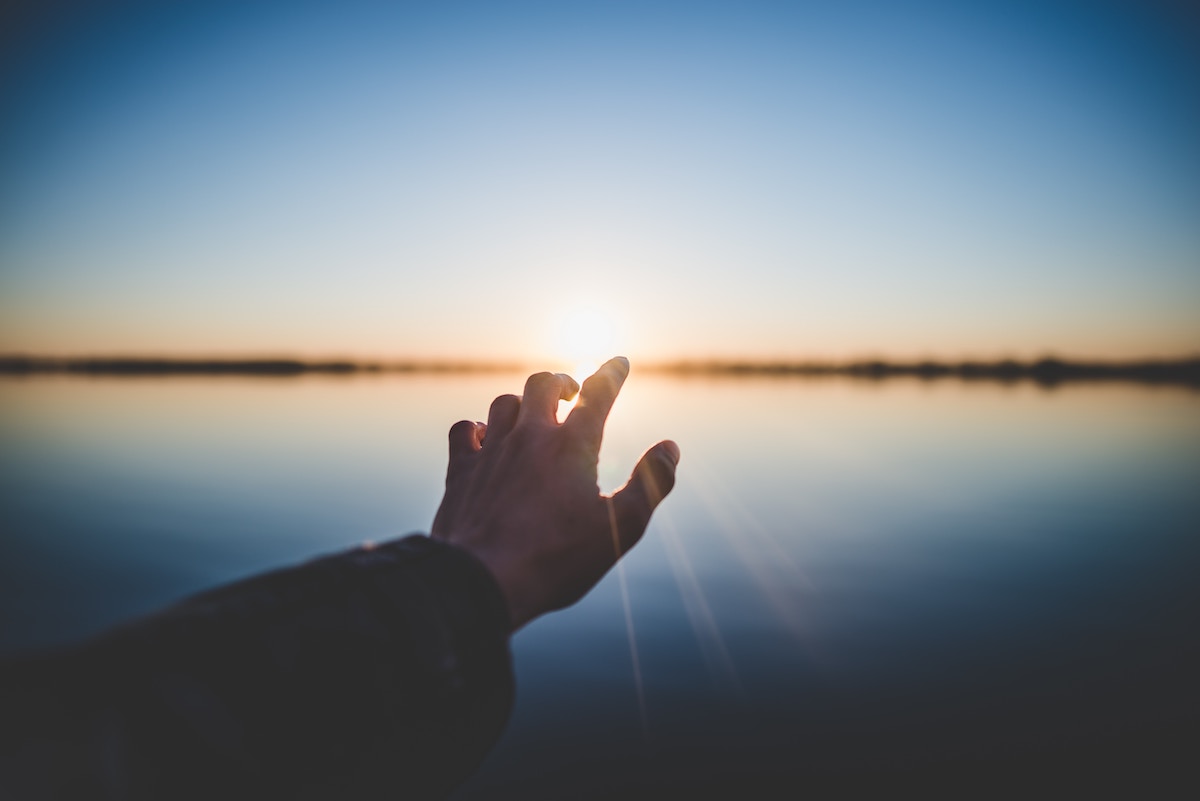 Wikipedia defines higher Consciousness as “the consciousness of a higher Self, transcendental reality, or God”. It is understandable why this concept is gaining in popularity, because we humans, as well as the culture we’re in, are evolving. As a result, many people have been searching for more meaning in their lives and have found that traditional methods for accomplishing that, such as religion, are either too limited or don’t’ work.

I became aware of the concept of Universal Consciousness during my first year in college through the introduction of metaphysics. That same year my father died. These events resulted in my expanded consciousness. I had been a practicing Catholic and I loved my religion, yet suddenly the teachings of the Catholic Church no longer nourished my spirit. It was then that I became a “seeker.”

After many twists and turns on the path, I am now experiencing higher states of consciousness. There are no adequate descriptors for these occurrences, and the closest I can come is to say that I feel very peaceful and expansive. There is also an unshakable sense of certainty and knowledge. I feel as if I’m in another realm or dimension. There is no fear, confusion or discomfort, only profound peace. These experiences most often occur at the end of a period of meditation.

Now, this is all well and good, but what is the purpose of sitting around feeling expansive? It is my experience that these “higher” states permeate my waking state so that throughout the day I feel more peaceful, certain, and connected with all that is. I’d like to make the point that “higher” implies better, when in fact all states of consciousness, including the deep sleep state, play an important role in our complete Being. So the “higher” states may be more aptly labeled transcendent states, as they transcend the waking state, where we spend most of our time.

If the answer to any of these is “yes,” then you may be feeling the evolutionary pull of the Universe, who wants to experience itself more fully. Experiencing transcendent states of consciousness feels great and is very natural. More importantly, it can also help you discover more meaning and purpose in your life. This is possible without the use of substances. There are a number of tools I use every day that have led to my experiencing transcendent states of consciousness. The number one tool is the regular practice of meditation.

Sorry, the comment form is closed at this time.